Empowering actors to empower themselves. 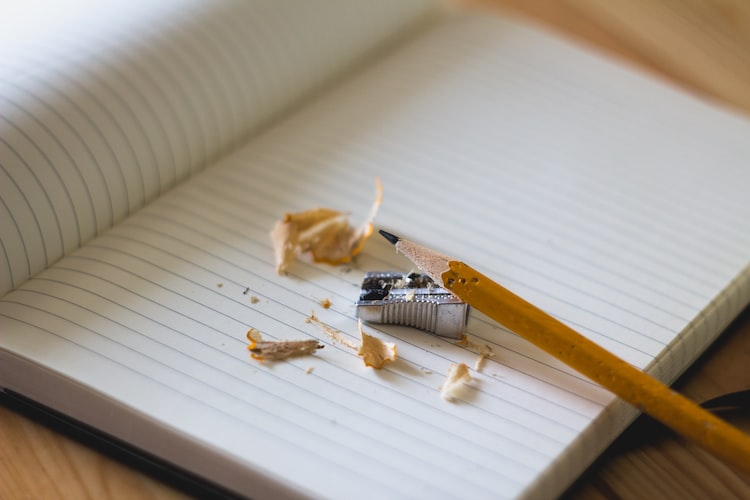 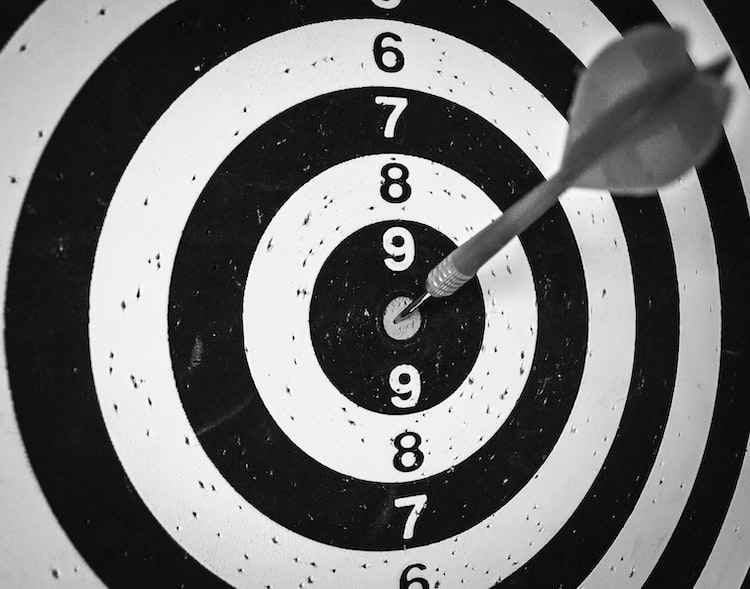 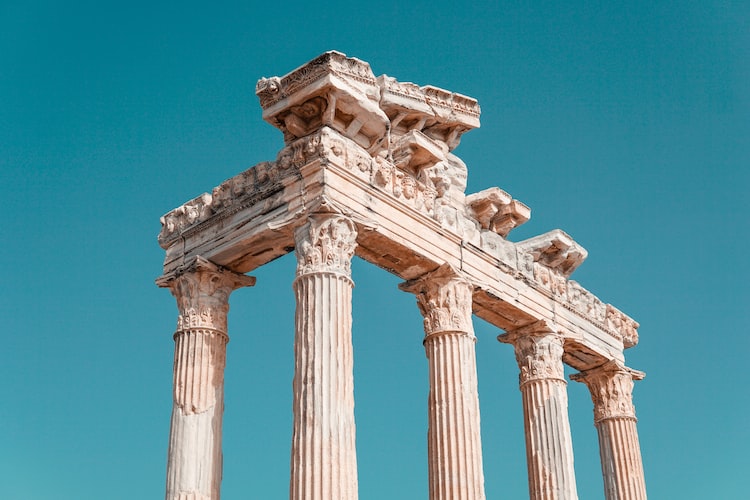 The 5 Pillars of Actor Training

Suffering? You're Not Alone (and It's Not the End)

Mind Games – How Sports Psychology Could Improve Your Acting

Both athletes and actors lay their minds, bodies and souls on the line to perform under immense pressure and scrutiny.
Nov 8, 2022
Nov
01

Our Love Letter to Actors: You Are Gold

Has anyone else found the Buddha's teachings eerily applicable to actors? History tells us Gautama Buddha was a prince before
Oct 4, 2022
3 min read
Sep
27

Actors, We're The Solution, Not The Problem